Biomass pellets are becoming more and more popular throughout the whole world, which are often produced from wood residues or agricultural crop wastes. Therefore, pelletizing can be considered as way to make use of biomass residues that would otherwise remain unused. 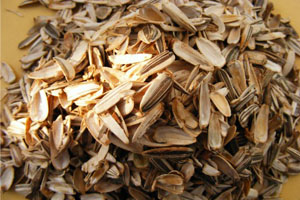 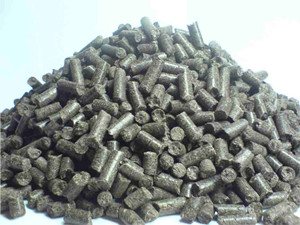 Sunflower Husk Pellets Production in Ukraine
Total pellet production in Ukraine is estimated to have reached 240 thousand tons per year. 50% of this amount are pellets and briquettes from sunflower husk and straw.
In the sunflower husk pellets market, a growth rate of 27% in the number of pellet traders and of 50% in pellet producers has been observed in the first half of 2011 compared to 2010. Sunflower husk feedstock is naturally cheaper during the oil-extracting period. In 2010 until the first half of 2011 there were 102 sunflower husk pellets traders and 32 producers operating in the market. Among the regions, the largest number of traders came from Zaporizhia, Kyiv, Kherson and Donetsk regions.